The Board of Directors of the Port Authority of A Coruña held the first meeting this Tuesday after the inauguration of the new president, Martín Fernández Prado, and approved important improvements such as the investment of 7.2 million euros to be carried out by Maritime Terminals de Galicia (TMGA) in the outer port, in an expansion of its facilities in Punta Langosteira.

TMGA obtained authorization to build an automatic unloading system using transfer belts and towers, with a mobile section to ensure the permeability of the port esplanade to any type of road traffic. It will invest 3 million euros in this improvement, in addition to the 4.2 that it will allocate to the construction of two new warehouses at dock A1 of the outer port. The firm will have 43,000 square meters for its loading, unloading and storage operations, with investments that will reach 15.5 million euros.

More information: The Voice of Galicia 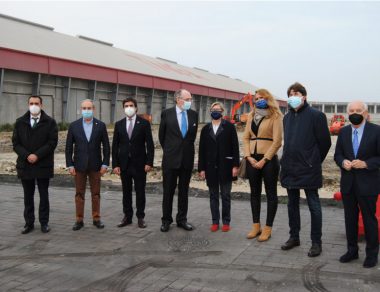 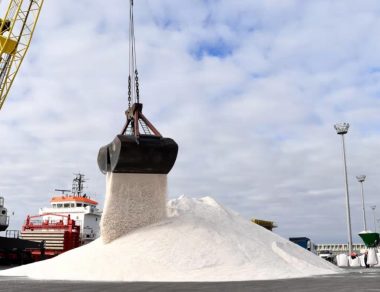 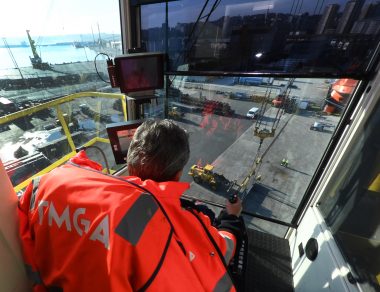 vamtam-theme-circle-post
 Category Puerto A Coruña
Recently, the Port Authority of A Coruña has published a video of daily life in...
Read More

A heavy and oversize pieces has been unloaded by TMGA at the A Coruña portUnloaded 5.000 Tons of salt in the Outer Port of A Coruña